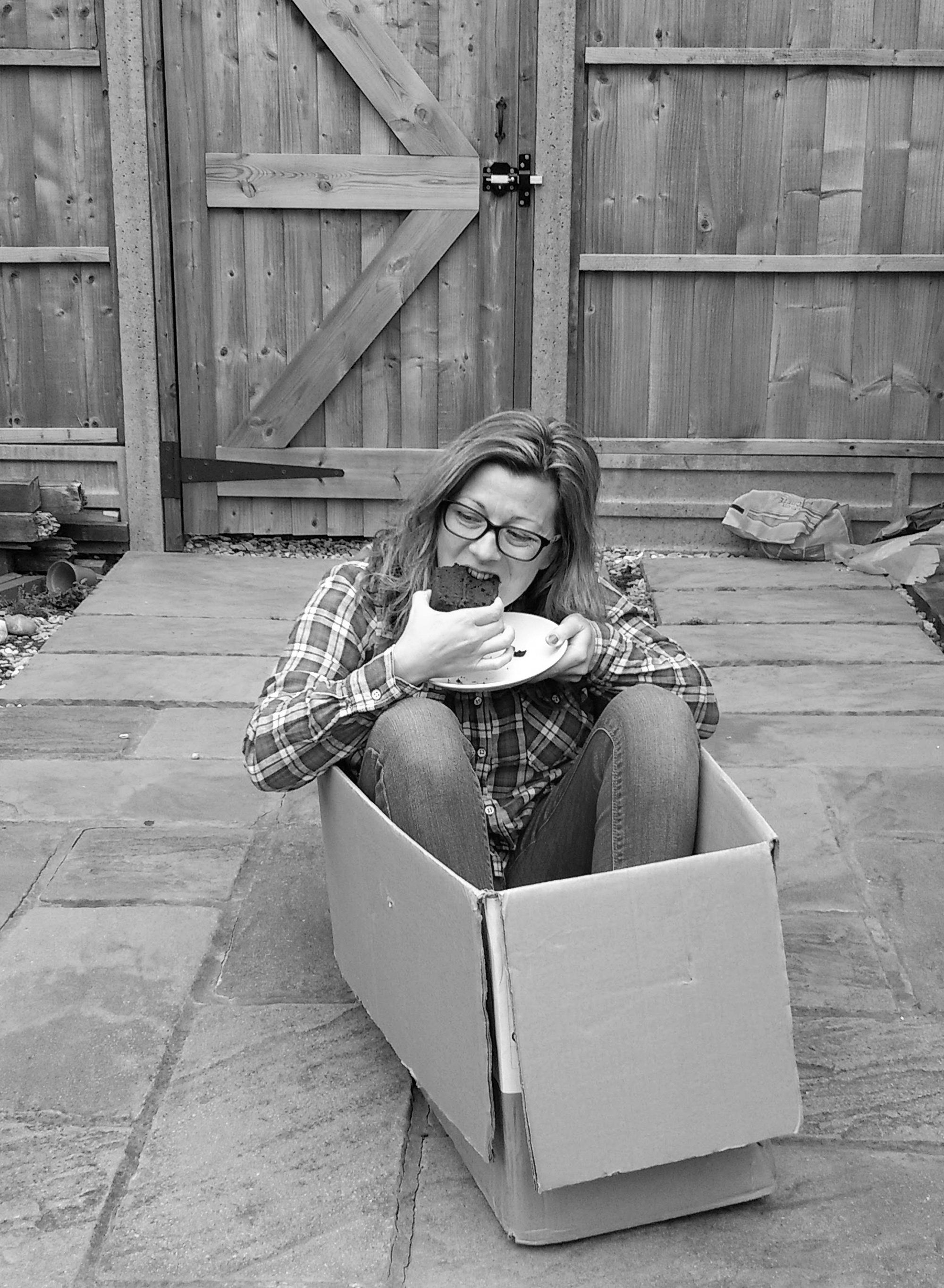 When I was first asked to give a talk at a Pecha Kucha event in St Neots I initially said (very politely) no thank you. I was extremely proud to have been asked but the thought instantly filled me with dread. The cold sweat button inside me had been flicked and I made an instant snap decision. No. Public speaking terrifies me and I’m guessing it terrifies about 80% of you reading this too.

Still, the idea had piqued my interest and I went along to an event to hear some people braver than me speak. By the end of the evening I was happy, clappy and converted and I had signed myself up to give a talk at the next event. So what changed my mind?

If you fancy listening to my talk, you can find it on the Pecha Kucha website. They host all the talks ever given so have a good poke around and lose yourself for a bit. If you watch anything you like then maybe “applaud” it (their version of a Facebook like), it’s nice for us speakers to know that the trauma of standing up on stage for 6 mins was worth it.

And finally, remember it’s ‘bottom up’ so anyone can give a talk on anything – the only question is, what are you passionate about?

p.s Thank you to Richard and Clair Slade, and Donald Brennan for being wonderful hosts, to everyone that helped on the night and all the other fab speakers.

p.p.s I got super flustered when I met Oliver Winconek.  He’s a fantastic artist and I’ve admired (envied) his work from a safe distance for a while now. I suspect he thought I was someone else when he came over to talk to me. Maybe he did, but he carried it off well. Here’s me below boring Oliver. Great pictures by Maciek Platek, thank you. 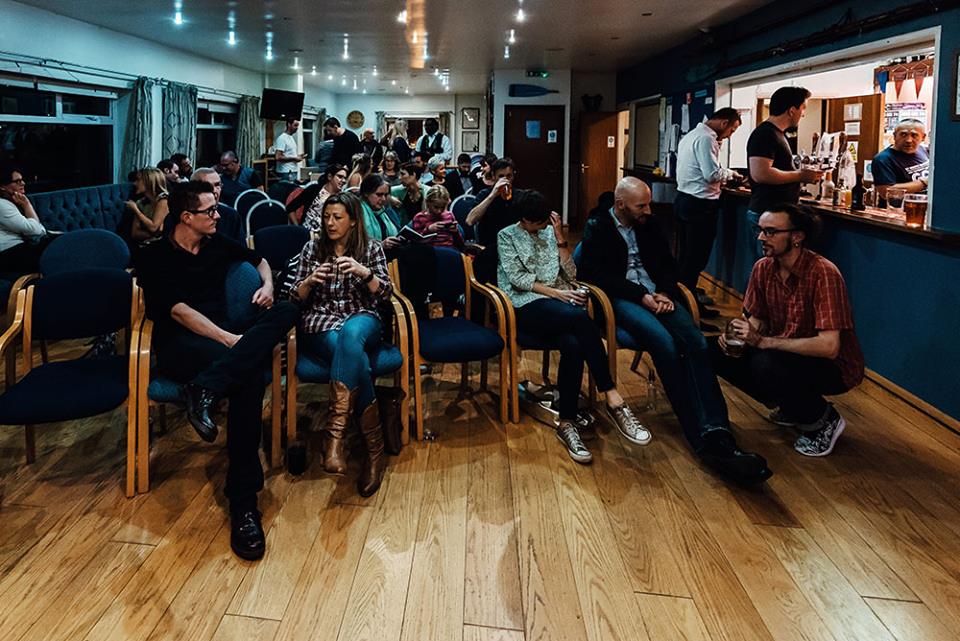 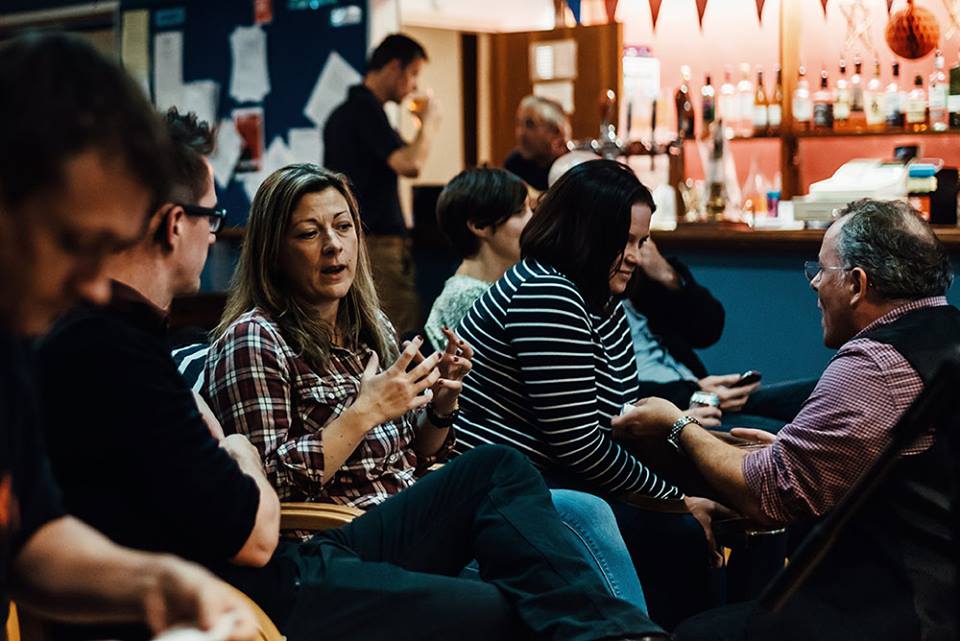